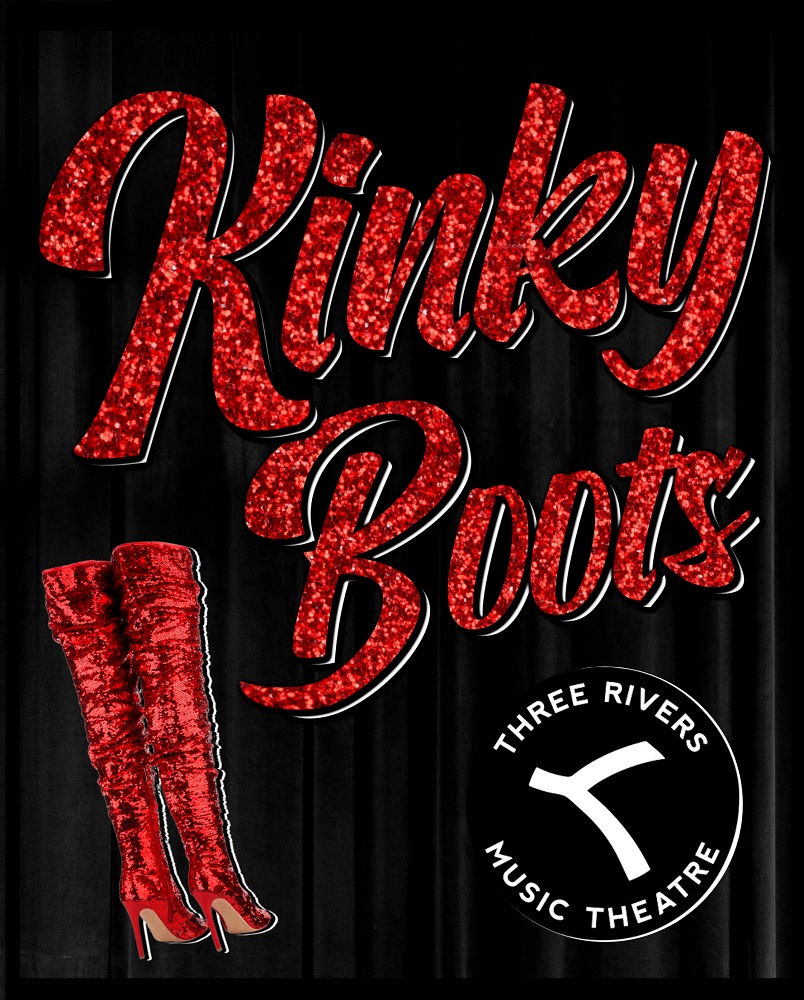 Three Rivers Music Theatre is beyond excited to present the Fort Wayne premiere of the hit musical KINKY BOOTS! KINKY BOOTS is the winner of every major BEST MUSICAL award, including the Tony, the Grammy, and London’s Olivier Award. Based on true events, this huge-hearted hit tells the story of two people with nothing in common—or so they think!

With songs by Grammy and Tony-winning pop icon CYNDI LAUPER and book by four-time Tony Award-winner HARVEY FIERSTEIN, this joyous musical celebration is about the friendships we discover and the belief that you can change the world when you change your mind.

Inspired by actual events, KINKY BOOTS takes you from a gentlemen’s shoe factory in Northampton to the glamorous catwalks of Milan. Charlie Price is struggling to live up to his father’s expectations and continue the family business of Price & Son. With the factory’s future hanging in the balance, help arrives in the unlikely but spectacular form of Lola, a fabulous performer in need of sturdy new stilettos.